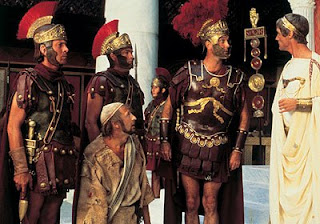 Monty Python Classic - Best Funeral Song
Always Look On The Bright Side Of Life, the classic Monty Python song, has been named the best "alternative" funeral song. The cheery tune from The Life Of Brian film beat competition from The Jam’s Going Underground and The Animals’ We Gotta Get Out Of This Place. 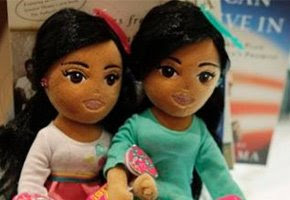 Sasha and Malia Obama Beanie Babies
The company that makes the popular Beanie Babies is hoping for two more big winners with dolls named "Sweet Sasha" and "Marvelous Malia." But, no, the names do not refer to President Barack Obama's daughters, a Ty Inc. spokeswoman says. Honest! 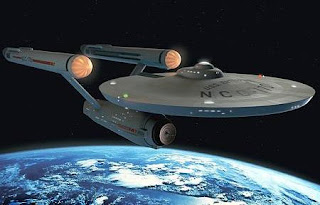 Star Trek Creator, Wife Headed For Space
Ashes of Star Trek creator Gene Roddenberry and his actress wife will blast toward the far reaches of the cosmos in keeping with the show's famed opening line: "Space, the final frontier."
Majel Roddenberry died in December, two months before her 77th birthday, and will posthumously fulfill a "dream of journeying through space with her husband," according to Celestis Inc, the US company behind the memorial flight.