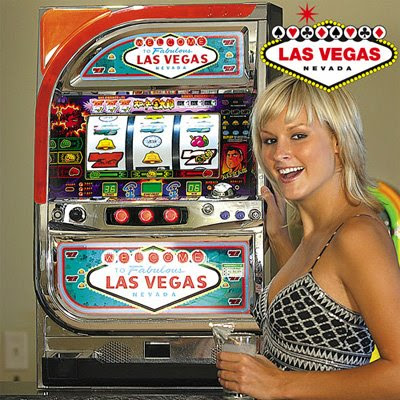 Last night I was enjoying TIVO - catching up on several TV programs I had missed during the past week. The beauty of TIVO is you can skip the commercials that ordinarily demand your absolute attention and, subsequently, turn us into zombie-like consumers. During a trip to the kitchen (okay, so I gave into a commercial for popcorn), I overheard an ad for Restless Legs Syndrome (RLS).
At first I was numb to the agony of such an affliction, but what really drew my attention was the list of side effects for the medication recommended to ease the symptoms. There were the usual: nausea, headaches and dizziness. But, as the announcer continued listing the side effects talking as fast as he could so maybe you wouldn't catch exactly what he was saying, I was dazed and confused.
I returned to watching The Cho Show and empathized with Margaret during the episode about her writer's block; however, her attempt to relieve this type of block with a colonic is nothing I've ever considered when I've needed to get past my blocks. Anyway, my mind kept drifting back to that commercial and the side effects listed. Just what is in this medication and how does it relate to the treatment of RLS? Watching the TIVO-ed ad over and over wasn't answering my questions. It was time for me to conduct my own independent research.
RLS is a severe and often disabling neurological disorder which afflicts 10-15% of the general population due to dopaminergic abnormalities. The medications for treating RLS contain dopamine. Of course, it's dopaminergic drugs that bring on these unwelcomed (or welcomed) side effects according to the Mayo Clinic in Scottsdale, AZ.
So, as you're trying to sleep and your legs are performing a smashing rendition of Michael Flatley's River Dance, the medication could possibly trick your mind into believing that you are much better off falling asleep at the throttle when attempting to land your Buick at the casino for slots and sluts.