Wacky Wednesday! - Laugh It Up! 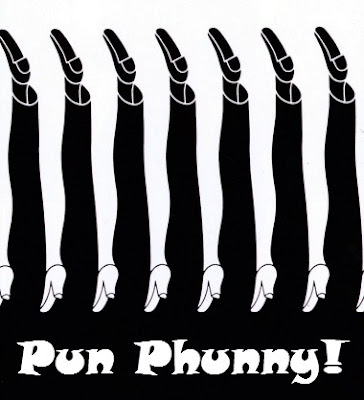 1. The roundest knight at King Arthur's round table was Sir Cumference. He acquired his size from too much pi.
2. She was only a whiskey maker, but he loved her still.

3. A rubber band pistol was confiscated in an algebra class because it was a weapon of math disruption.

4. No matter how much you push the envelope, it'll still be stationery.

5. A gernade thrown into a kitchen in France would result in Linoleum Blownapart.

7. Atheism is a non-prophet organization.
8. The man who survived mustard gas and pepper spray is now a seasoned veteran.
9. A chicken crossing the road is poultry in motion.
10. I thought I saw an eye doctor on an Alaskan Island, but it turned out to be an optical Aleutian.
This guy has one infectious laugh.....laugh it up!